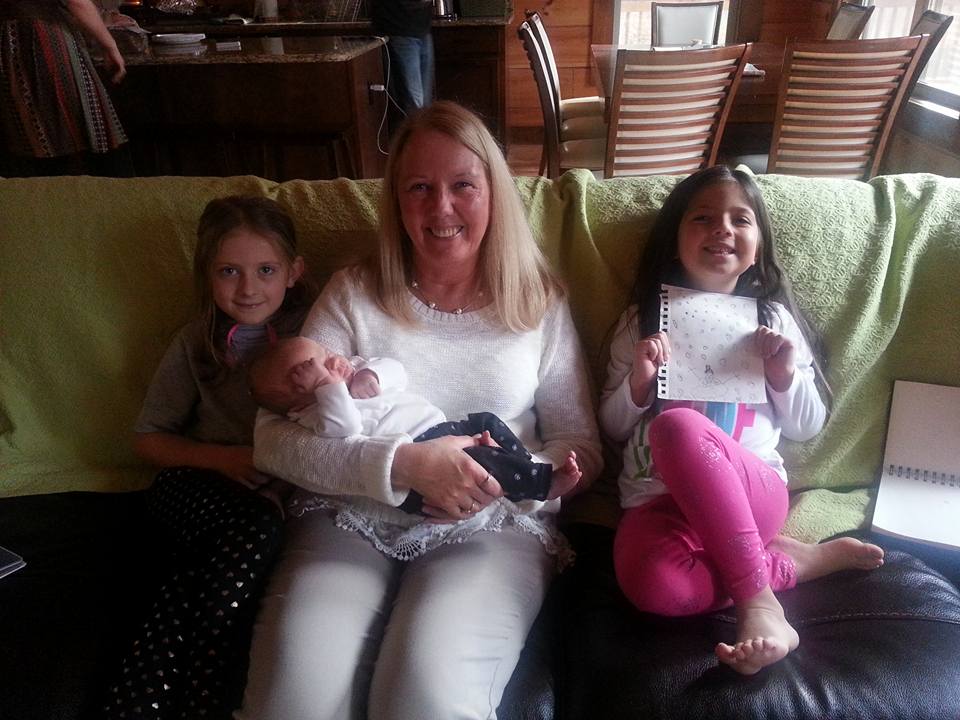 I like to be prepared, but I’m learning that much of my preparation has more to do with fear than organization. The unknown can be daunting, so I have always been one to plan ahead. Yesterday, as I was teaching Sunday School, someone asked a question about really knowing we are where we are supposed to be. He was thinking about his grandson who had that beautiful feeling on his mission trip, but I immediately thought about a beautiful moment after the Christmas parade when I knew I was exactly where I was supposed to be.

His question was about hearing and responding to God’s call in way that left no doubt I was doing exactly what He wanted me to do. Some might argue that my moment didn’t fit the definition of a calling, but this gentleman thanked me after class. He’s a wise man and understood completely.

The moment caught me off guard, and I believe that is exactly what God’s moments do. My son and his family were going to park at my home and use my little apartment as a place to take a break during the Christmas parade festivities. I was going to be busy all day, so I didn’t expect to run into them. God had other plans.

There’s nothing I like more than preparing a meal for my son and his family. Had I known they were going to be there for dinner, I would have prepared something special and cleaned the apartment. That’s what prepare means to me, so I wasn’t prepared for what happened next. My frig was empty, and my house was a mess; but I told my son that I did have a lot of food in the freezer.

He sprang into action while I played with baby Kalina. I told everyone what was available, and the girls started making requests. We had pizza, chili, mac and cheese, tortellini, and the delicious cookies and candies I had purchased at my church’s Cookie Walk for dessert. As I held my precious new grand daughter and watched Lillyann and Mylah, I realized the best plans are the ones I don’t make. God smiled, and said, “Exactly!”

The best way to prepare my heart for what God has in mind is to leave the planning to Him and be amazed by the moments He places in my path. I felt the call to serious prayer six years ago and was confused by it. I told a dear friend, who is also wonderful minister, that prayer didn’t seem like much of a call. He smiled and said, “Well, it’s what Jesus does, so isn’t that enough?”

I was humbled in a way I should have been when I first received the call. I smiled and said, “Yes, it’s more than enough.” I learned then, and again on Saturday, not to expect God’s call to fit into my plans. The time of sweet, messy fellowship was better than an intricately planned dinner party, and the times I spend praying for and with those I love and those I have only just met bless me in ways I cannot describe when I let God’s Holy Spirit do the planning and simply prepare my heart to be amazed.